Like many musicians in lockdown I embarked upon the steep learning curve of home recording and live-streaming, as well as starting musicianship teacher trainings and following other paths of curiosity, both music and non-music related. In short, I've been trying to make the most of the opportunity of being rooted in one place and cuckooing myself :)

Here are a few fruits from that time...
​

Great fun to be interviewed on BBC Radio 3, This Classical Life with Jess Gillam!

​​My experimental folk duo, Fran & Flora (described as ‘a string duo bound for glory’ by Max Reinhardt of BBC Radio 3) released our debut album Unfurl in February to widespread critical acclaim. Last year we were interviewed on BBC Radio 4 Woman’s Hour, BBC6 Music with Cerys Matthews, BBC Radio 3 In Tune which were exciting and terrifying in equal measure!
Enormous thanks to all our supporters - all those who pre-bought the CD via our crowdfunder campaign, Help Musicians UK for supporting our studies in Weimar and Canada, the Arts Council England who supported our release tour, a private donor who supported the launch event, and the PRS Foundation for supporting our ongoing creative work

​In May 2019 it was a great privilege for me to give my debut recital at the Wigmore Hall on baroque violin with harpsichordist Benedict Williams, performing music by Böddecker, Pandolfi, Bach and Corelli.
​
Thanks also to Ryedale Festival for inviting me to be their Artist in Residence. A wonderful opportunity to lead performances of Dido and Aeneas, and perform a solo recital with harpsichordist, Pawel Siwczak! 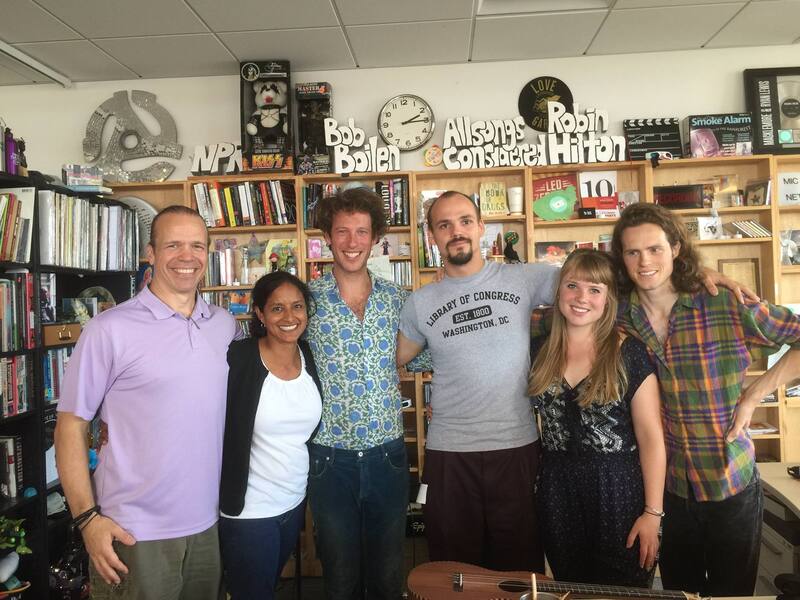 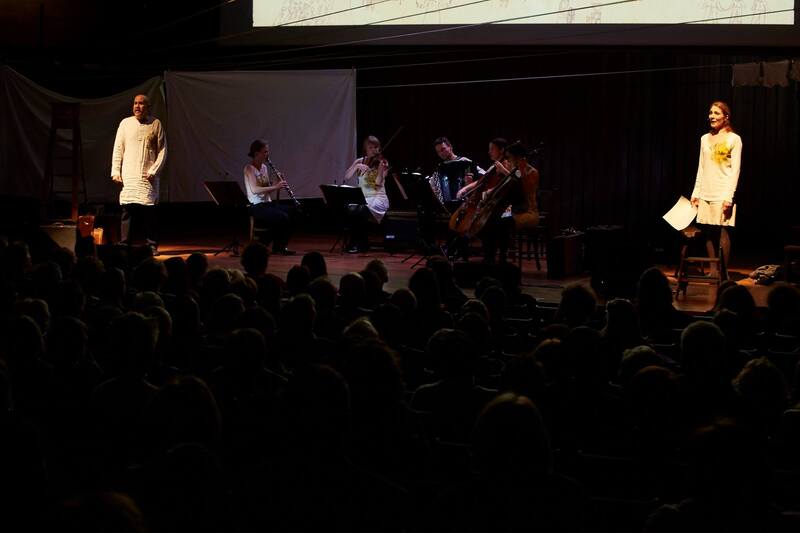 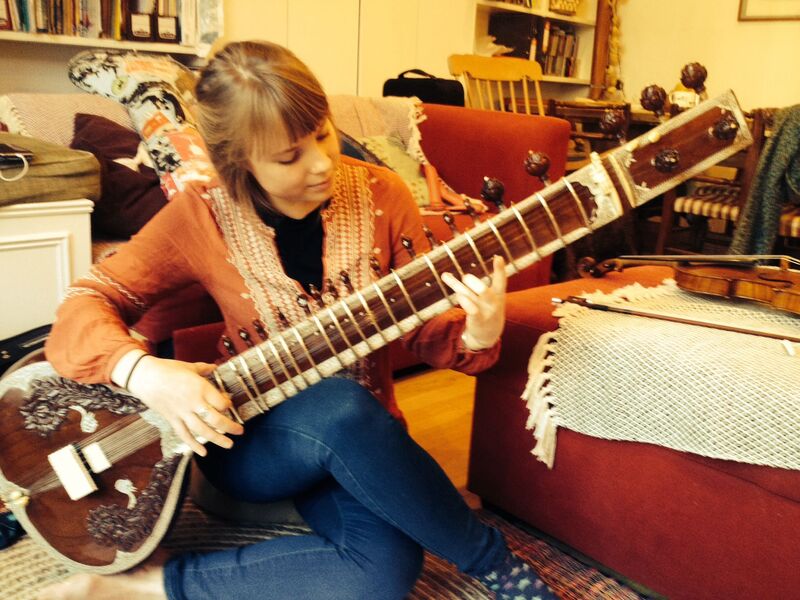 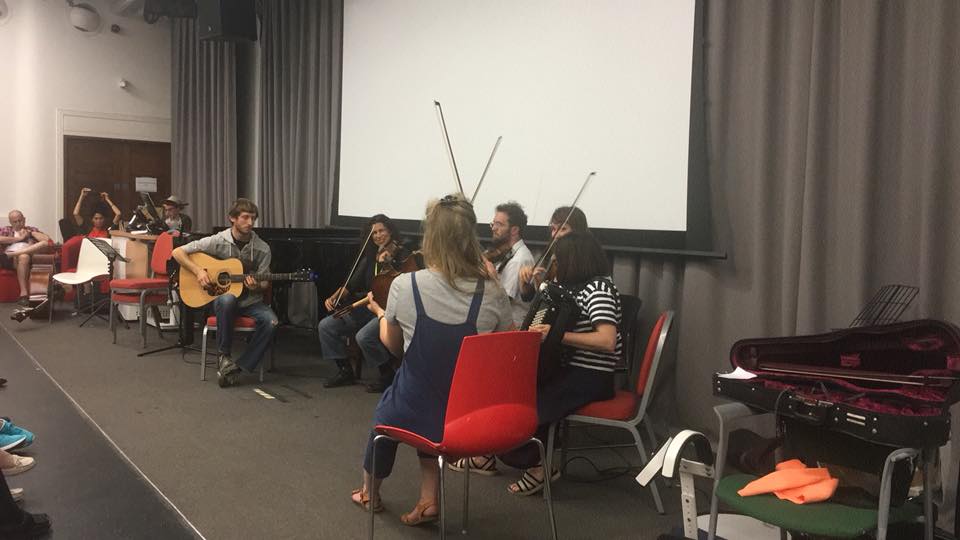 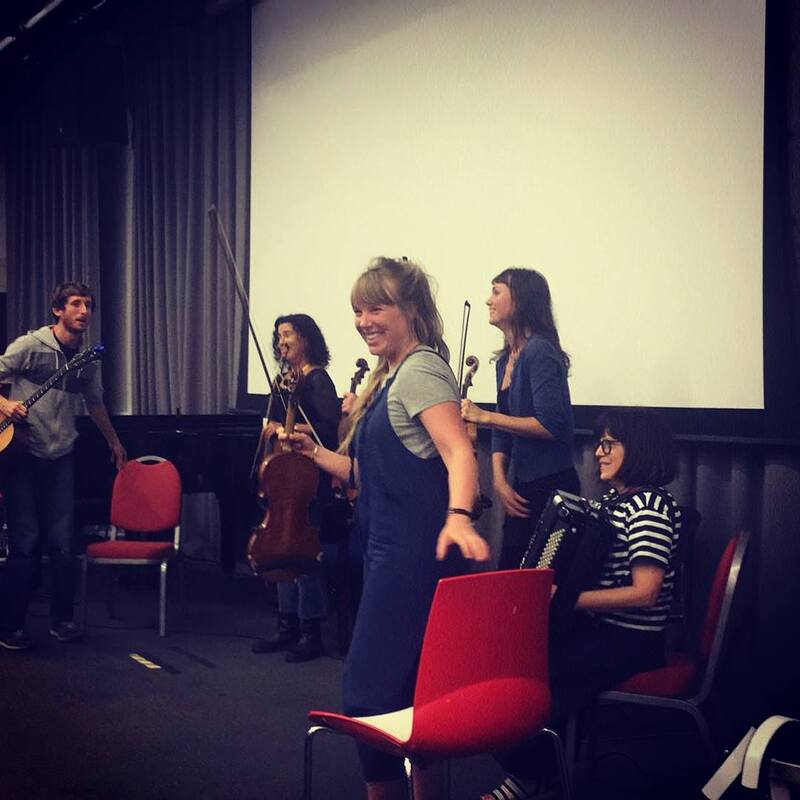 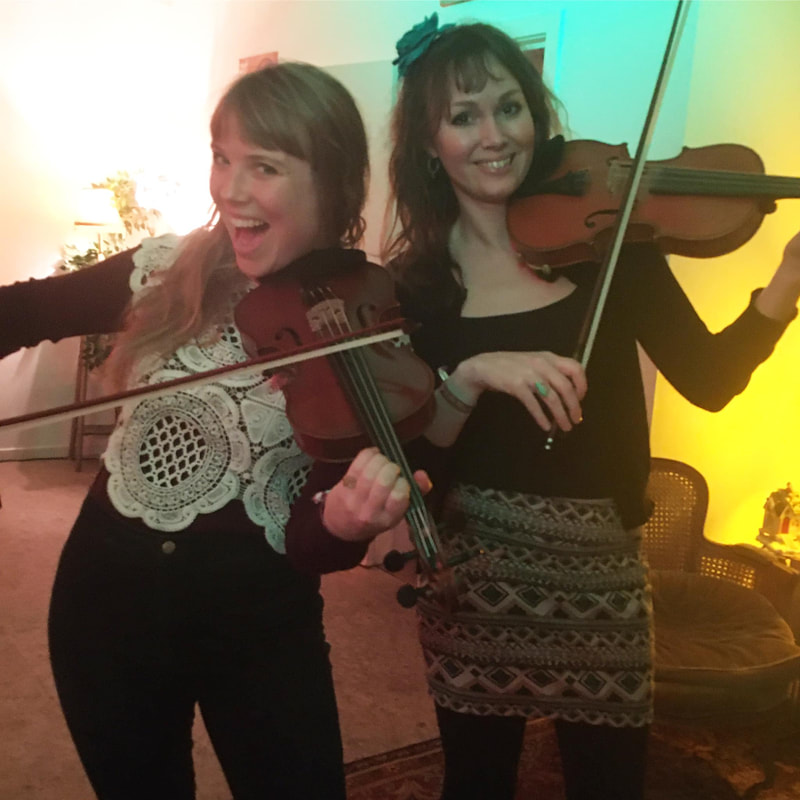 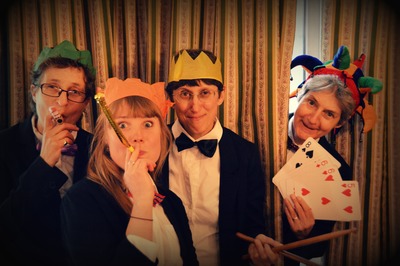 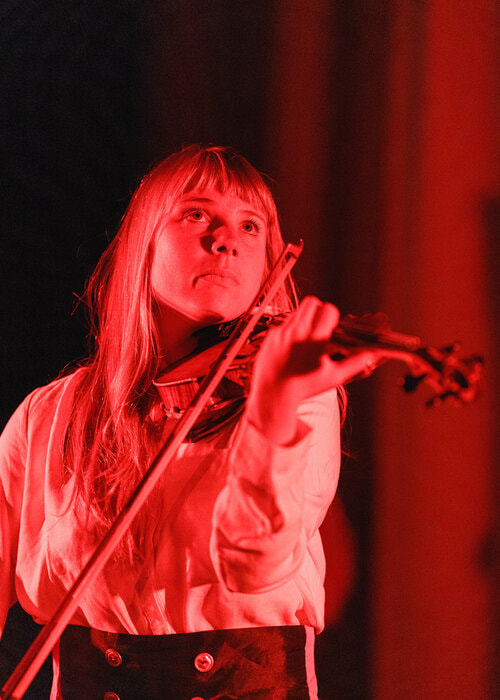 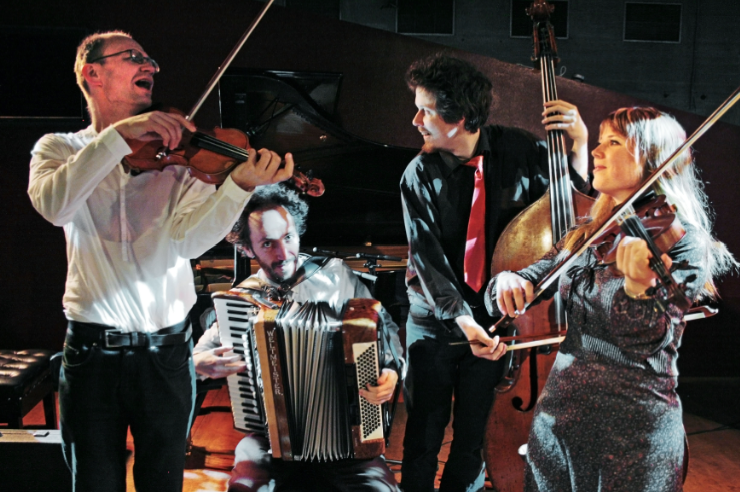